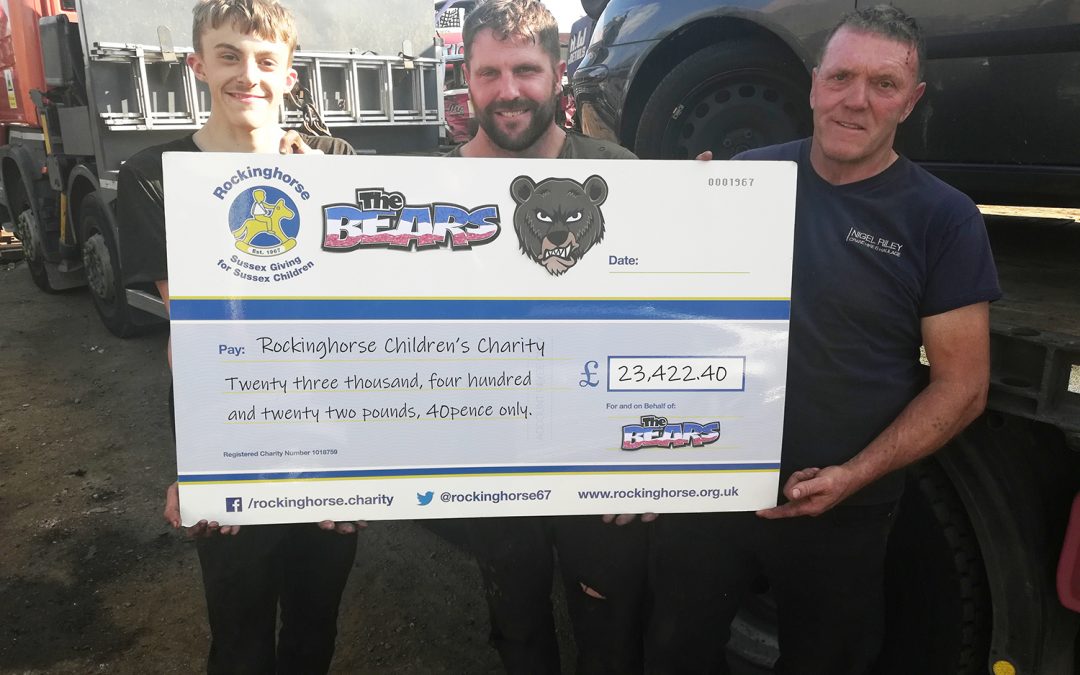 The Bears Big Bash event has helped raise over £170,000 for Rockinghorse since they started supporting the local Sussex children’s charity.

After being postponed in 2020 because of the covid-19 pandemic, ‘The Bears Big Bash’ returned to Arlington Raceway in Eastbourne, raising over £23,000 for the charitable arm of The Royal Alexandra Children’s Hospital.

This means that with this year’s fundraising, the event has raised over £170,000 for Rockinghorse since they began supporting Rockinghorse.

Considered the country’s largest and most respected banger racing motorsport team, The Bears took part in their eighth charity meeting in front of a packed crowd after months of hard work organising the event.

Michael Burnage MBE, event organiser and Rockinghorse ambassador, said: “Over the years we have raised some very large amounts for Rockinghorse Children’s Charity, and so as a group we were looking to keep that momentum going.

“The local motor racing community in Sussex is a very generous one. With drivers taking part from all over Sussex, it is extremely important to us to put back into the community in such a positive way.”

The amount raised this year was the group’s second largest from their award-winning event.

The Bears chose to support Rockinghorse for a number of reasons: “When we found out that Rockinghorse received no funding from government and relied upon charitable donations, it was a no brainer really. Plus, every family in Sussex knows someone who has benefitted from the excellent service at The Alex whether that be in the old site on Dyke Road or in the current hospital on Eastern Road.”

The amount raised in 2021 for Rockinghorse, was the group’s second largest from their award-winning event.

Amanda Hetherington, Fundraising Manager at Rockinghorse, added: “Once again The Bears have gone above and beyond to raise an amazing amount of money for our cause, and we are over the moon with their incredible efforts.

“On behalf of everyone at Rockinghorse, I’d like to thank The Bears for choosing to support us at their charity event over so many years, helping us make a real difference to the lives of sick children in Sussex.”

Over the years, The Bears have raised funds to enable the charity to purchase a range of different equipment including vital heart monitors and life-saving defibrillators.

To find out more about Rockinghorse, visit their website at www.rockinghorse.org.uk or call them on 01273 330044. 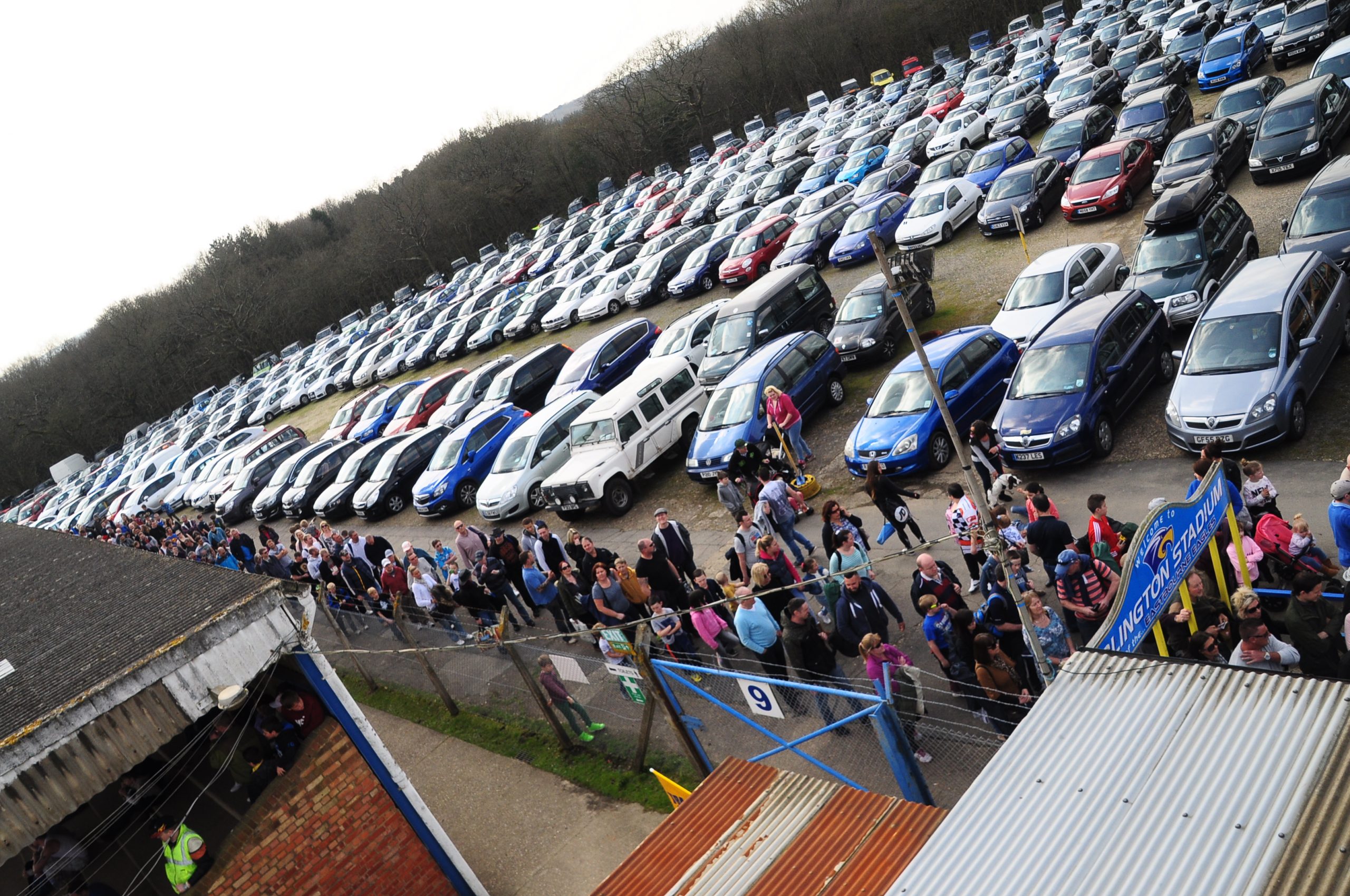 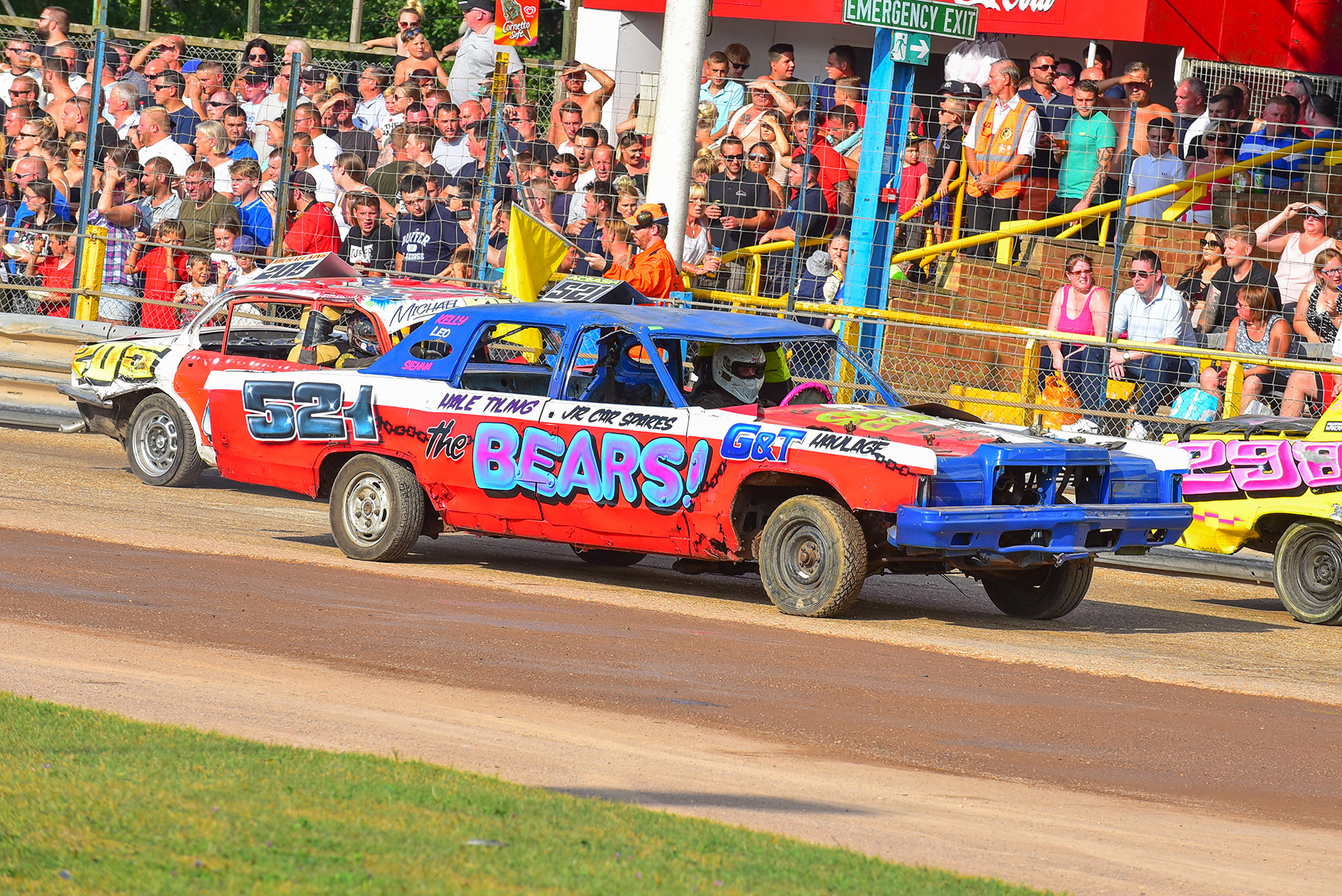