How to have a staycation celebration at home… 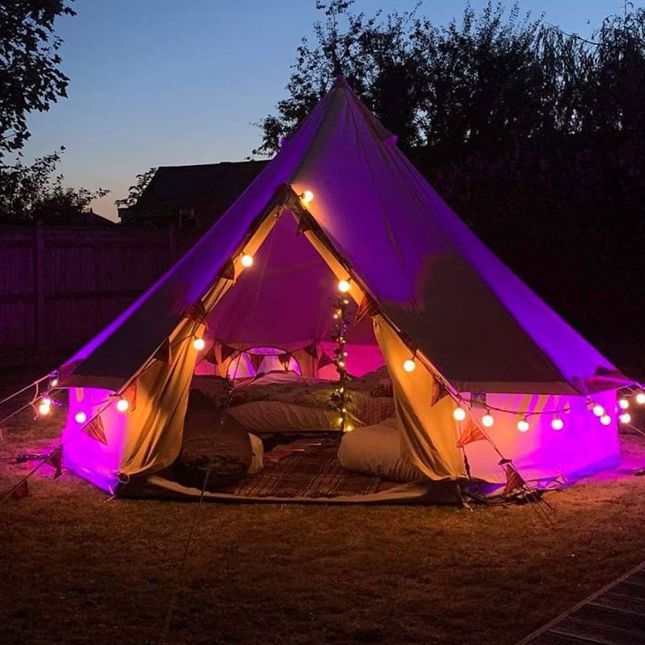 With the calendar ticking round to a year since the country first went into Lockdown, it is not surprising that people are looking forward to getting away this summer. However, with the bans on travel abroad still in place, and the UK population showing hesitancy to commit to booking future overseas holidays…

Your Many are looking to book staycations in the UK. With the average price of a UK seaside holiday rising by 35% from previous years and self-catering accommodation in such high demand, this is not as easy it would seem. This has led many families to look for activities closer to home! goes here. Edit or remove this text inline or in the module Content settings. You can also style every aspect of this content in the module Design settings and even apply custom CSS to this text in the module Advanced settings.

What can you do instead?

Bring the holiday to your home with ‘Off The Wall Entertainment!

Off The Wall Entertainment Ltd are an event’s company based in Uckfield that repurposed their hire stock for weddings during lockdown 2020 to create packages for families to have their own ‘Stay Home Fest’ in the garden. The packages included bell tents, silent disco headsets, and a festival themed dressing up box. They were so popular that in August 2020, Off The Wall added a bell tent cinema to their repertoire.

For Summer 2021, Off The Wall are continuing with their ‘bright bells’ which include flood lights round the tent to make sure they look as good in the dark as they do in the daytime. They have also added a ‘Disco Bell’ which is a fun and funky nightclub in a bell tent. The music is played through silent disco headsets and the clever techie elves at Off The Wall have worked out how to make the lights move to the music even when the music is played through headphones.

The bell tent cinema ‘The Sunset’ remains open, and it has been joined by an indoor version called ‘The Starlight.’

The company is hoping that the packages will be a perfect way for families to have fun and stay safe this summer! 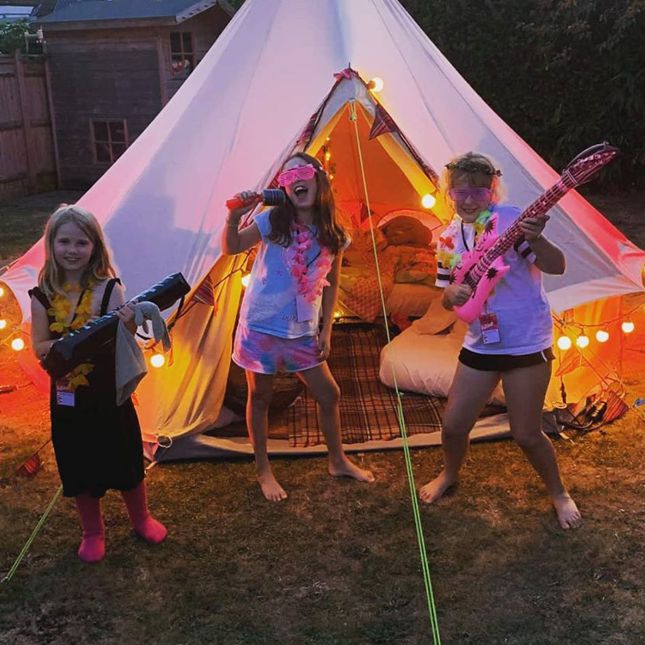 Above article written by 'Off The Wall Entertainment'

Have an outdoor movie night! 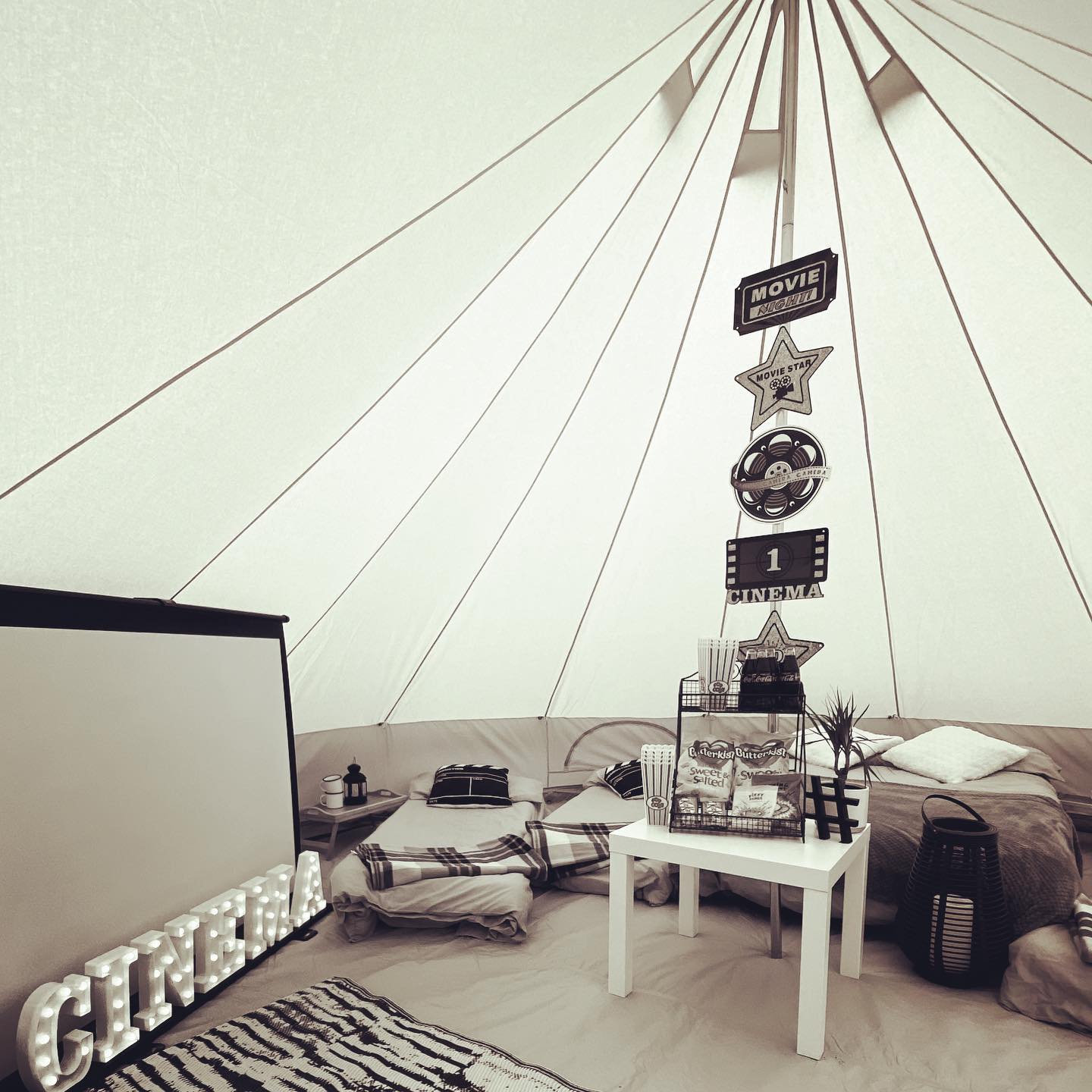 Why not have a campout in the garden by setting up an ‘open air cinema’ to enjoy together. Some brilliant local businesses offer great packages to enjoy at home. For example ‘Picklesticks’ who offer beautiful fully furnished bell tents and enjoy a fun and magical time with your friends and family. They offer a *2 Night Themed Furnished Bell Tent £240 with a cinema add on option for £80. This includes a projector, screen, door fairy lights, blankets and a snack selection. All you need to do is add your own beds, bedding and extras. Find out more about this awesome service. 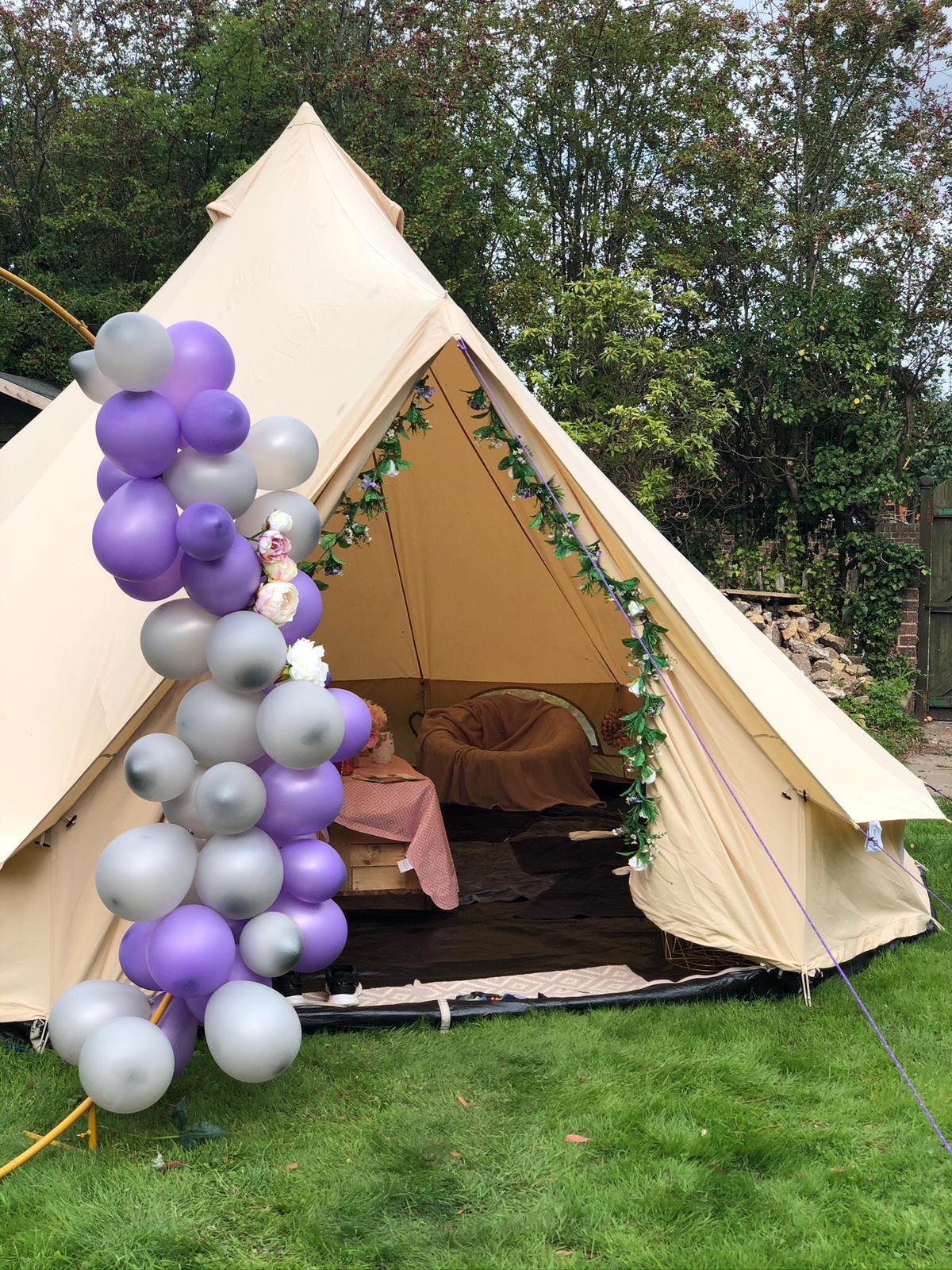 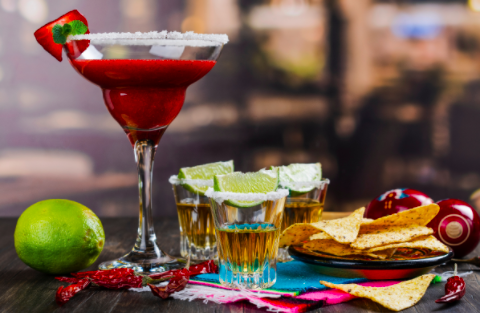 Why not add a twist to your outdoor dinner party by creating a theme… for example ‘Mexican Street Night’ or ‘make your own pizza.

Have a stargazing evening! 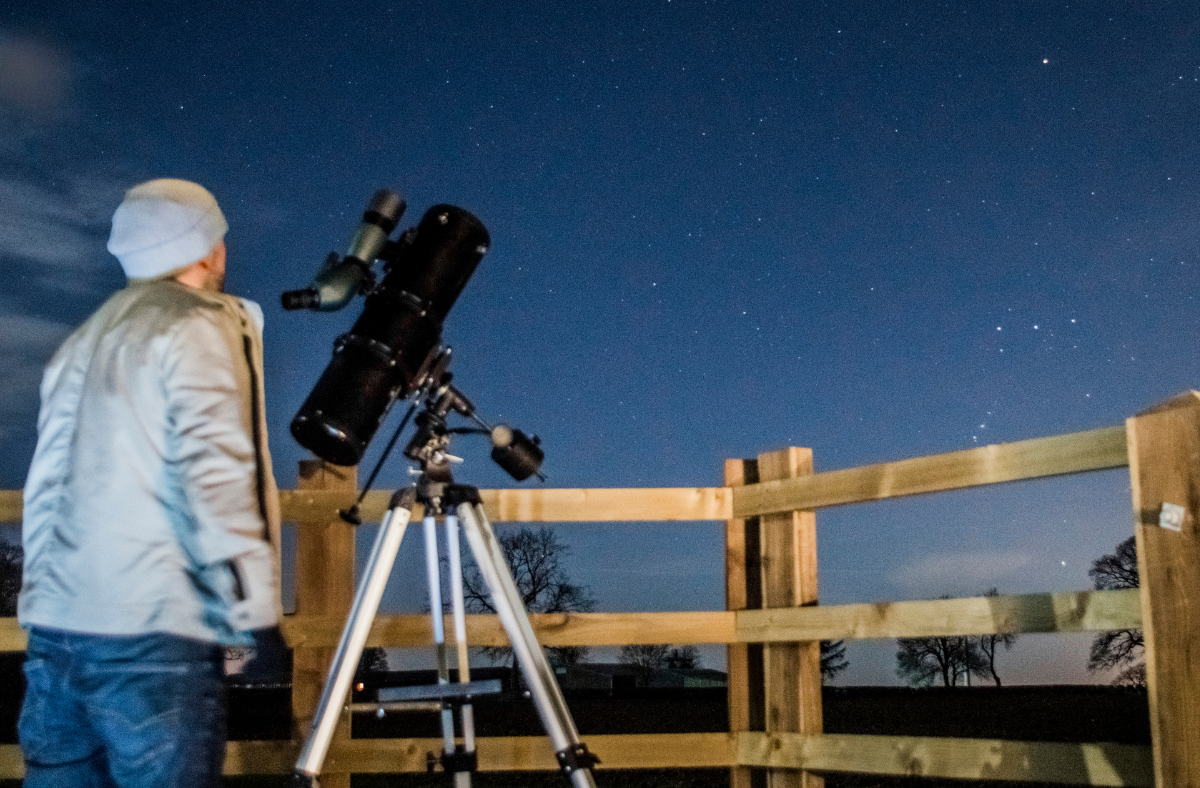 Services such as ‘Stars & Stories’ party offer stargazing packages such as their ‘Romance’ one for £85. Do you provide a party service or something similar? Let locals know about you by advertising for free with us!  We regularly showcase businesses like these and connect them to locals looking for the services they offer!

Do you provide a party service or something similar? Let locals know about you by advertising for free with us!

We regularly showcase businesses like these and connect them to locals looking for the services they offer!

Advertise your business for free now!