Can trades people still work during the Coronavirus lockdown? 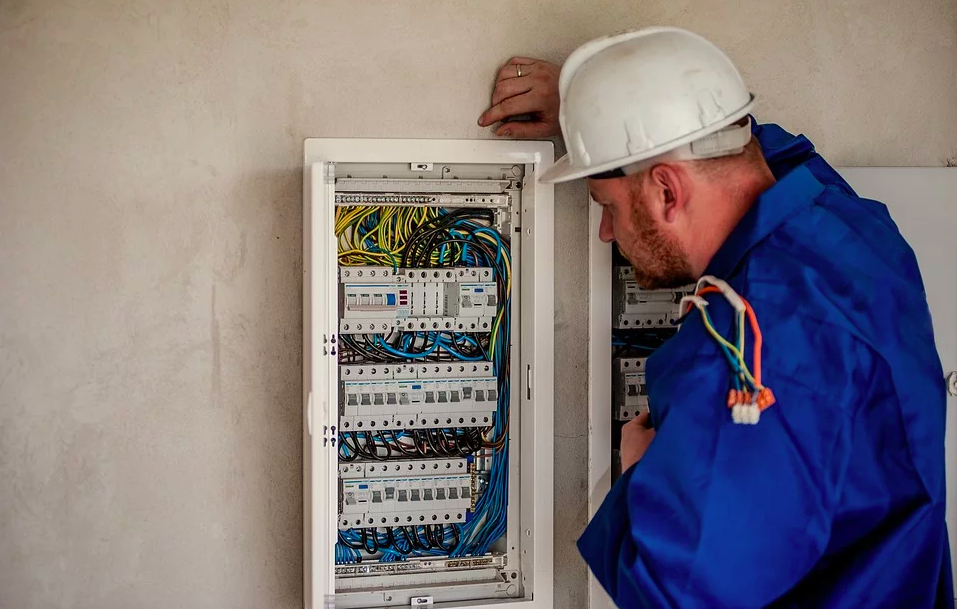 Are you a trades person feeling a bit unclear about where you stand with work during the national lockdown? You’re not alone! A quick browse of Twitter will reveal that after last night’s announcement of a nationwide lockdown, service providers and trades people up and down the country are left wondering if they are allowed to go to work, or whether they will face fines? We’ve spoken to some local businesses to find out how they are facing the crisis….

As our own research revealed, there seems to be a lack of firm guidelines for trade people on whether or not and how they are allowed to operate, and what constitutes a breach of current regulations. 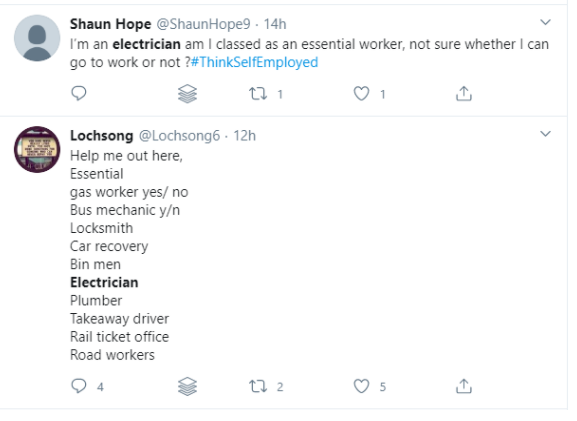 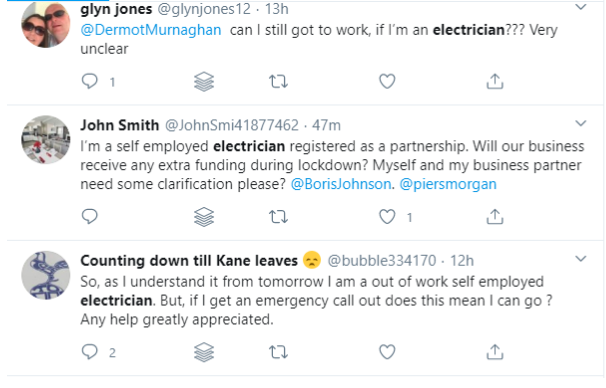 Twitter images showing confusion among traders in the UK today

Looking at some the latest advice, the general consensus currently seems to be that key workers and services such as plumbers can continue to work for emergency callouts, where there may be safety concerns such as a burst pipe for example.  Construction workers have also been told they can work on sites but must strictly follow the social distancing rules. 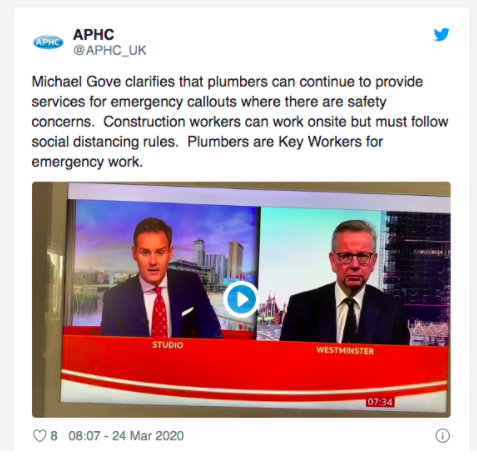 With only limited guidance available, many service workers remain puzzled on where they stand in regards to their work. We decided to speak to a few local businesses to find out how they were dealing with the current crisis.

Daniel from ADT Construction in Bradford said he was very unclear as to whether he is supposed to be working or not. A self-employed builder, he works on his own, which means he can abide by the government’s social distancing rule, keeping a minimum distance of 2m to others. He has instructed his team that they can also only work “solo” in order to abide by the rules.

He intends to finish the jobs he is currently working on, but is unclear as to what will happen after that, as building merchants are shutting down. So with no supplies, he and his team will be unable to work.

In another example, Craig at C.M.A Plumbing in Findon, a self-employed plumber and sole trader, was due to work on two bathrooms. Both jobs have been cancelled by the clients, and one has requested to have the deposit refunded. Other work has also slowed down in the last couple of weeks, so he’s already lost quite a bit of money.

Craig said he wouldn’t want to start a new bathroom project at this time due to the uncertainty of even tighter lockdown measures, as he says, “You can’t leave people stuck in their homes without a working bathroom”.

Some of his merchants have closed, so he is limited to online supply, which may not suffice for the bigger jobs. He is concerned that his work will be “grinding to a halt” in the coming weeks.

In the meantime, Craig is still doing essential maintenance jobs and emergency call outs, such as leaks, blocked toilets, etc.

Finally, we also spoke to Darren from DKR Electricians in Bexhill-On-Sea, a self-employed electrician. He is in the fortunate position that he is currently working on a kitchen in a vacant house, and has another job lined up in vacant property, as well as a factory clearance. Darren intends to complete all of his current projects. His suppliers are still trading, so he is able to source materials. Darren is uncertain what will happen after these jobs are completed, and concerned about the limited financial support available to the self-employed.

What financial support is available to the self-employed?

Self-employed people will be able to claim Universal Credit at a rate equivalent to Statutory Sick Pay. Income Tax payments due in June 2020 have been deferred to January 2021, and VAT payments have also been deferred.

Poverty charity, Turn2us, has seen a 1800% increase in the use of its online benefits calculator by self-employed people over the last week, since the chancellor Rishi Sunak announced the Coronavirus Job Retention Scheme, whereby 80% of a worker’s wage will be guaranteed by government, which does NOT include self-employed workers.

The charity has warned that self-employed households will see their take home pay reduced by £781 per month with the current set-up.

All of the local trades people we spoke to are self-employed and face an uncertain financial future. Like many self-employed workers across the country, they are anxious for the government to confirm additional support for the self-employed.

Are you offering emergency callout services and essential repairs?

We understand that businesses need more exposure than ever, on an even tighter budget. To help support local businesses during the crisis, we’re offering 50%* OFF all paid ads in our online Services section with code: COMMUNITYSPIRIT

We’ve also created a new Coronavirus Support category on friday-ad.co.uk, where local businesses can advertise services which support their community during the crisis. Find out more here.