The date was 30th April 1945. The allied troops had surrounded Berlin. Leaving the leader of Nazi Germany contemplating what was inevitable defeat. Adolf Hitler commits suicide in an underground bunker leaving his successor to negotiate an end to the war.

In the early hours of the 7th May 1945 Germany’s unconditional surrender to the allies was signed. After almost 6 years, the war in Europe was coming to an end.

On the 8th May 1945 Victory in Europe Day took place. This was a day earlier than planned, but as news spread about Germany’s surrender parties and celebrations started to break out across the UK.

Even though VE Day marked victory for Europe over Germany, it did not mark the end of World War Two. In his VE Day announcement, Winston Churchill said: “We may allow ourselves a brief period of rejoicing, but let us not forget for a moment the toil and efforts that lie ahead.”

Even after 8 May, many soldiers, sailors and pilots were sent to the east to fight against the Japanese, who had not yet surrendered. This came on 14 August 1945, after two atomic bombs were dropped on the Japanese cities of Hiroshima (6 August) and Nagasaki (9 August).

On 15 August 1945, the allies had officially defeated Japan. This date is known as VJ Day.

World War Two was finally over.

Today we celebrate our 75th anniversary. Although many of us had intended to attend the thousands of events that had been scheduled for this date we find ourselves fighting a very different battle.

Now more than ever the pride in being British is as strong now as it was then. So in this week’s edition we have included some suggestions on how to celebrate this historic day from the safety of lockdown! As well as some facts about VE Day for our younger readers!

Some facts about VE Day! 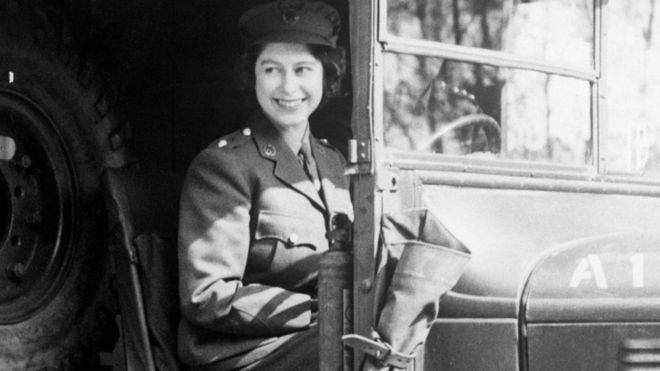 Ideas on how to celebrate! 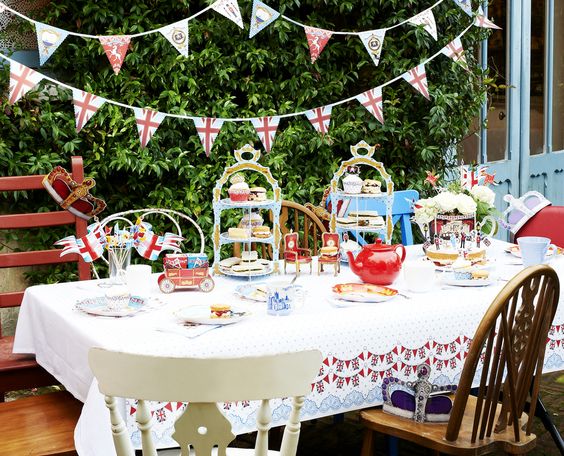 Just because we are in lockdown does not mean we don’t know how to party! Below are some ideas on how to celebrate the 75th anniversary of VE Day well following social distancing!

You now have a great day ahead of you. There is no better way to show your pride for Britain right now than to celebrate such a historic and euphoric day from our past!